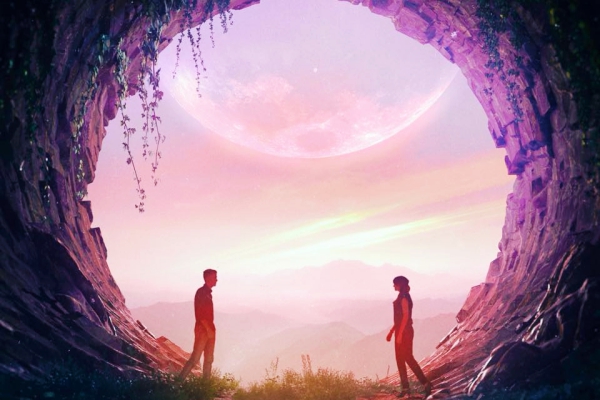 Vincent R – ‘What You Need‘ – One of Chicago’s rising DJ and producer’s Vincent R , has returned to the scene after an eventful 2018 with records like ‘The Answer,’ ‘This Feeling,’ and ‘She Said‘ along with performances at some of the world’s biggest stages. Fast forward after many months of releases and shows, this house producer is back with his new Careless Records single ‘What You Need.’

Continuing to present his sound in the vast house realm with a focus on techno, tech house and minimal vibes, Vincent R is now offering a tasteful deep house production titled ‘What You Need.’ Reminiscent of the club days of the 80s and 90s, this house production is sure to impress fans of an older house sound and the new.

Check out the track below and make sure to follow Vincent R via his socials to keep up with what he does next as we get further into 2019.