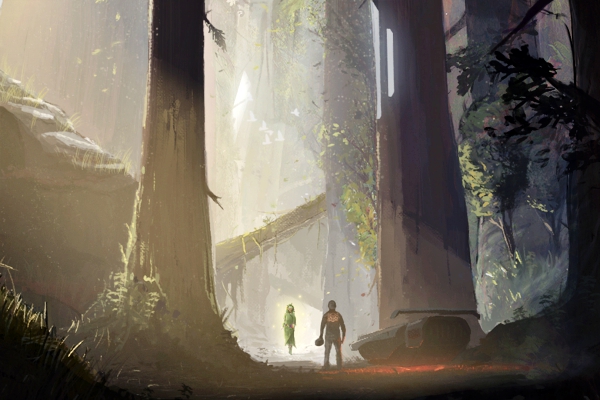 Notaker – ‘Into The Light‘ – Notaker is kicking off the year with a stunning melodic and bass-driven record ‘Into the Light,’ out now via Monstercat. The powerful new single pairs intricate synth work with booming melodies to create a sound unlike Notaker‘s usual gritty and bass-doused cuts. The driving bassline is an eclectic array of chimes, distant drums and pulsing rhythms topped with hypnotic vocals from electronic/pop vocalist, Karra.

‘Into The Light‘ evokes the feeling of strolling through an enchanted forest by boasting a mystical melody and cascading synths, which echo the sounds of birds chirping and strides through grass. The bassline continues to cascade until exploding into a wildly electric drop that launches listeners into a pulsing abyss of ethereal soundscapes.

Last year Notaker continued to turn heads worldwide with his single ‘The Storm‘ as well as his debut mau5trap EP Erebus I, which snagged the #6 spot on iTunes top electronic albums. 2018 saw Notaker deliver a plethora of sonically diverse tracks and fans should expect nothing less for the upcoming year as he continues to deliver unparalleled production. With his well-rounded eclectic discography and undeniable artistic prowess, fans should be on the edge of their seats as Notaker is prepared to captivate electronic music fans from around the globe.