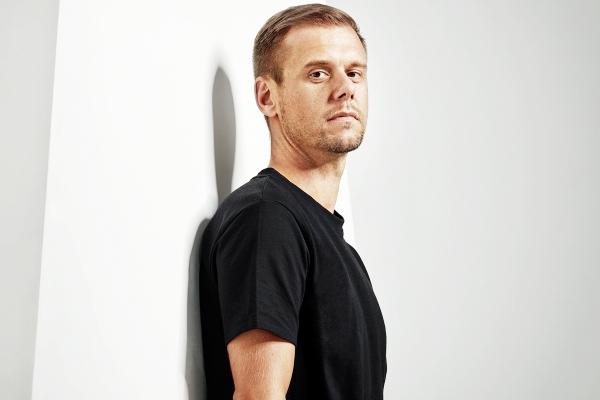 Armin van Buuren & Bonnie McKee – ‘Lonely For You‘ – Especially after a love-scented day as Valentine’s Day weekend, it’s important not to forget that everyone deserves a bit of love. So, to warm the hearts of not only couples, but also of everyone still looking to find that special someone, Armin van Buuren has unleashed a brand-new single ‘Lonely For You‘ featuring Bonnie McKee. Accompanied by a music video, there is no amount of lit candles and rose petals that can compete with this one.

An atypical love song so many people can draw strength from, Armin van Buuren‘s ‘Lonely For You‘ is empowering in its own unique way. Featuring Bonnie McKee‘s dynamic and emotional vocals that blend superbly with the mash of poppy chords and drum and bass-inspired rhythms, this track puts Armin van Buuren‘s experimental side in the limelight in the best possible way.

Armin van Buuren says, “‘Lonely For You’ was written with the lovely Bonnie McKee. For me, it resembles the struggles we all face with and in relationships, ups and downs. I think it was appropriate to release it around Valentine’s Day!”

Meanwhile, Bonnie McKee states that “‘Lonely For You’ is a song about recovering from losing someone, picking up the pieces and putting one foot in front of the other to move on from them – almost. Sometimes, we are able to logically talk ourselves out of loving someone, and even feel relieved that they’re gone…but in the lonely hours of darkness in the still of the night, those feelings can creep up from the shadows and suck us back into the trap of missing that someone, even if we know they’re not right for us.”

American singer-songwriter Bonnie McKee is no stranger to the upper reaches of the music industry. Throughout her blossoming career, she has (co-)written songs for global superstars such as Katy Perry, Taio Cruz, Britney Spears, Rita Ora, Ke$ha, Adam Lambert and Rusko amongst a few others.

Now, Bonnie McKee teams up with none other than Grammy-nominated, five-time #1 DJ in the world, Armin van Buuren, for a wonderful single that’s bound to ignite a fiery passion in listeners worldwide.