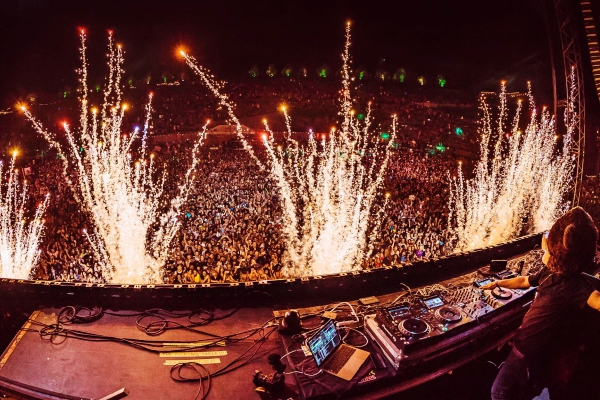 The wide-reaching range of styles is inspired by the festival theme which centers on two music-loving best friends Ubbi and Dubbi who washed up on Panther Island, an enchanted setting that’s straight out of a fairytale, nestled in a fork on the Trinity River in Fort Worth, Texas. Dubbi who loves dubstep and trap, taught Ubbi about electronic music, and now he loves house and techno. Their combined love for music promises to give everybody something to dance about. As with all of its events, in addition to some of the most adventurous electronic sounds from world-renowned artists, DDP will deliver powerhouse, extravagant stage and light show design throughout the weekend.

Ubbi Dubbi follows the incredible success of DDP‘s debut of Freaky Deaky Texas last Halloween weekend with over 50K attendees and it is the latest production by DDP Worldwide who also produces Ultimate Music Festival Experience, Sunset Music Festival, Sun City Music Festival and thousands of tours headlined by the biggest names in the electronic music space throughout the year.