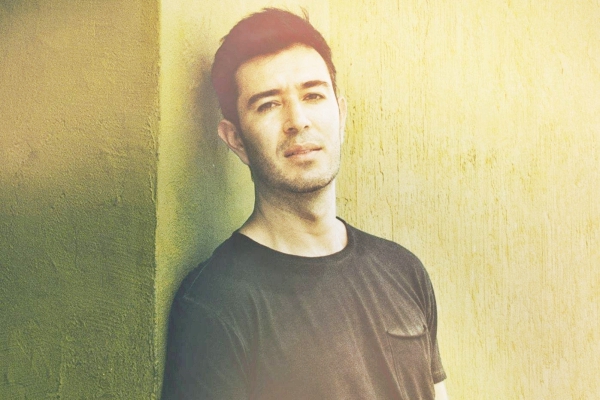 With twelve years of experience as a musician, songwriter and producer, under the name Santiago Hernández, this latin grammy nominated artist has now embarked on a journey into the EDM soundscapes. With ‘Shine,’ his ability as an artist and creative prowess for blending genres has done just that, rising him amidst the crowd.

Check out Jack Massic‘s brand-new single below and show some support by following him, via his socials, linked below his track ‘Shine!’