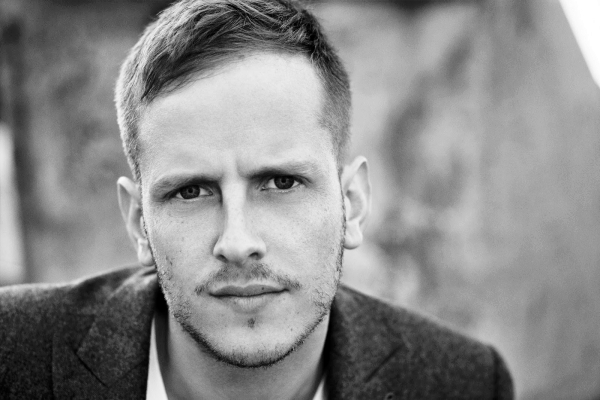 Ilan Bluestone – Scars Remixed – Memories in music, everlasting impressions: this simple mantra defined Scars, ilan Bluestone‘s debut artist album. Released in April 2018, the iTunes Dance #1 album demonstrates ilan’s love for all aspects of electronic music. From festival favorites ‘Will We Remain?,’ ‘Let Me Know‘ and ‘Frozen Ground,’ to the reflective moments of ‘Guru‘ and ‘Eclipse,’ the record took an ecliptic path through sounds of trance, house and ambient yet all tracks bore an undeniable ilan Bluestone mark.

ilan brought the Scars Tour to 65 locations across 4 continents, leaving an everlasting impression on trance fans from EDC Las Vegas to Creamfields U.K. and Above & Beyond‘s ABGT300 celebrations in Hong Kong. The closing chapter to ilan‘s golden year, Scars (Remixed) puts his songs in the hands of a trusted inner-circle of musical contemporaries.