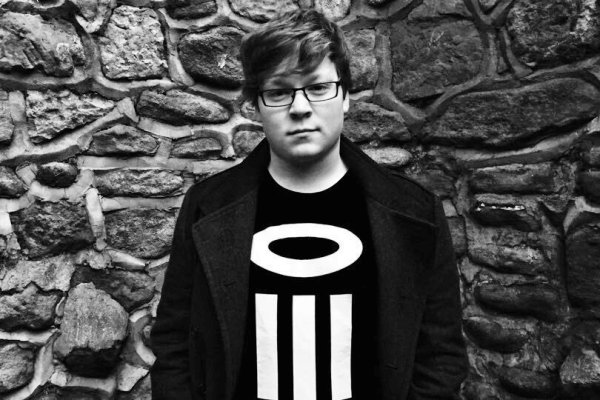 The follow up to last year’s exemplary release ‘Experience Points,’ which has amassed half a million streams on Spotify, Evolve proves the talented young producer is showing no signs of slowing down. Lucky fans who caught Chime during his extensive tour of the USA would have been treated to samples from the upcoming EP, but even those who missed out will eagerly await the release after hearing the explosive chiptune encrusted ‘Coins!‘ or the gleaming bass excursions of ‘Here We Go.’

Chime has continued to move from strength to strength throughout 2018 and proven himself a truly standout artist in bass music. Despite his penchant for video games, one thing is clear: with Evolve, he certainly isn’t playing around.