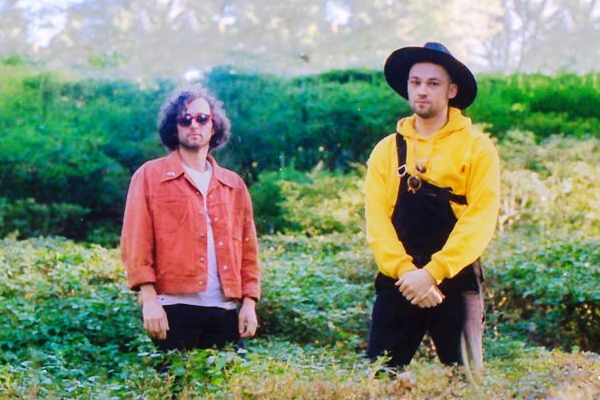 Brasstracks – ‘Snowdaze‘ – Brasstracks have today released an original holiday song, ‘Snowdaze‘ featuring vocals from Charles Gaines. The song speaks to those inevitable moments of reminiscing about a past love around the holidays, often often a challenging time for many.

‘Snowdaze‘ is Brasstracks‘ final release of 2018, closing out what’s been a very busy year indeed. Brasstracks embarked on their debut headlining tour earlier in the year, selling out venues like The Roxy and The Bowery Ballroom, even performing their first ever Coachella set. They even wrapped up a mini-tour of Asia in the fall. They also dropped Part II of the For Those Who Know EP series and dropped the first single from a new project, ‘Vibrant‘ featuring Pell in November.

Brasstracks are slated to hit the road again in 2019: recently announcing The Vibrant Tour: a 26-date nationwide tour throughout February and March, with support from Pell and Kemba. Tickets for The Vibrant Tour here.