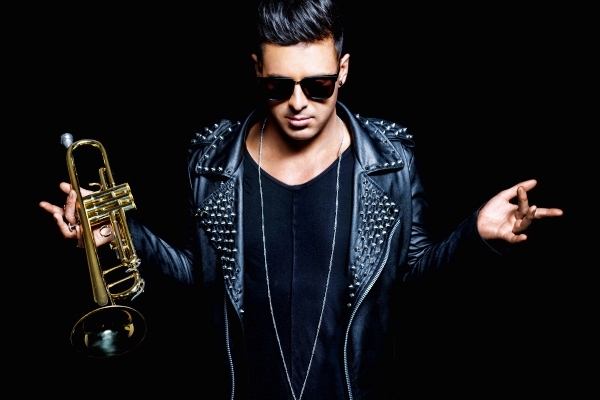 Timmy Trumpet & The Golden Army – ‘Mufasa‘ – Following on from dance anthem 100 with Vini Vici earlier this year and recent release Rockstar with Sub Zero Project, Timmy Trumpet returns to the esteemed Spinnin’ label alongside rising producers The Golden Army for ‘Mufasa,’ out now.

A climatic build soars into a racing bassline that catapults the single to breath-taking heights. Synth trembles warp across drum-lines along with a tribal vocal that continues to adds to the sensational intensity. ‘Mufasa‘ continues to rapidly accelerate, destined to enliven fist pumps across the globe.

Acclaimed producer and live instrumentalist Timmy Trumpet first burst onto the scene with breakthrough release ‘Freaks.’ Fast forward to the present and Timmy is now ranked on the DJ Mag Top 100, has dominated the Beatport charts with a plethora of releases as well as tackling an impressive touring schedule of over 200 shows per year.

Continuing to push boundaries and experiment with genres, Timmy Trumpet‘s music is supported from the likes of Armin van Buuren to Steve Aoki and can be heard at A-list performances at EDC, Ultra Music Festival, Tomorrowland and Creamfields amongst others. Keeping up the collaborations this year with the likes of Vini Vici, Hardwell and Sub Zero Project it’s certain this next pairing with The Golden Army is set to turn heads world over.