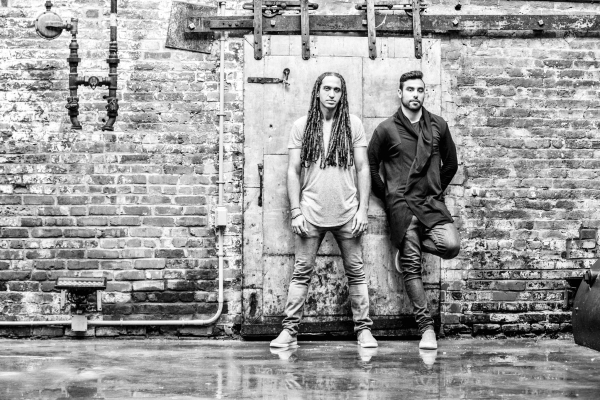 Sultan + Shepard – ‘Where Are You?‘ – Canadian Grammy nominees Sultan + Shepard know what it takes to produce a top-quality hit record, and they might have just created their next one. Taken from their forthcoming debut album, ‘Where Are You‘ merges Andreas Moss‘ amazing vocals with Deep House-flavored vibes while offering a unique blend of pop-dance crossover magic that will prove irresistible both on and off the dance floor.

Grammy nominees and frequent Beatport charters, Sultan + Shepard have collaborated with a range of top-tier artists, such as Tiësto, David Guetta, Ed Sheeran, Lady Gaga, Bruno Mars and Coldplay to name a few. As Canada’s well-known dance music force and one of the biggest duos in the industry, they effortlessly bridge the gap between dance music and pop, which landed them the Canadian songwriters SOCAN Music Award for International Song Of The Year in 2013 for ‘Bad,’ the multi-platinum single they co-wrote alongside David Guetta, Showtek and VASSY.

Born in Sweden, bred in Nashville and now based in Los Angeles, Andreas Moss lets his multicultural upbringing shine bright throughout his emotive, openhearted style of music. Over the years, the talented singer-songwriter appeared in Spotify‘s Global Viral 50 playlist, New Music Friday and Viral 50 playlist in many other countries, and clocked up millions of streams with his music, including popular single ‘Thinking About You.’ It’s clear to see that Andreas Moss‘ talent is going global and his work on ‘Where Are You?‘ is bound to accelerate his rise to stardom.