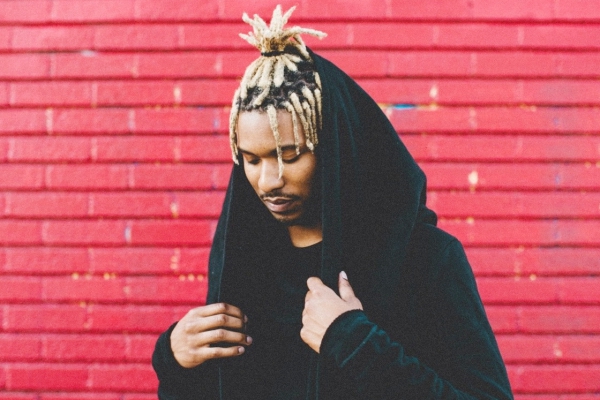 SAY MY NAME – ‘Burn‘ – Following his hard-hitting performances HARD Summer and Creamfields, Los Angeles producer SAYMYNAME looks to tear it up with his new single ‘Burn‘ out now on DJ Snake‘s Premiere Classe. SAY MY NAME shows why he’s godfather of HARD Trap while literally burning the house down with his fat bass drops and high tempo hardstyle marathon breaks producing the appropriately named ‘Burn.’

Growing up in greater Los Angeles area Dayvid grew up in a musical family influenced by many genres of music. After graduating from Chapman University, SAY MY NAME quickly got to work winning the highly coveted Insomniac DISCOVERY PROJECT competition in 2013 and he has never looked back.

The producer is poised to climb the dance music ranks fusing trap and hardstyle birthing #HARDTRAP while releasing music on some of the most respected labels like Buygore, Spinnin, Armada, Protocol and Thrive Records. SAY MY NAME has gained support from The Chainsmokers, DJ SNAKE and Carnage who play several tracks in their sets and has the support of some the biggest names in the game such as Skrillex, Flosstradamus, GTA, Party Favor, 12th Planet and David Guetta.