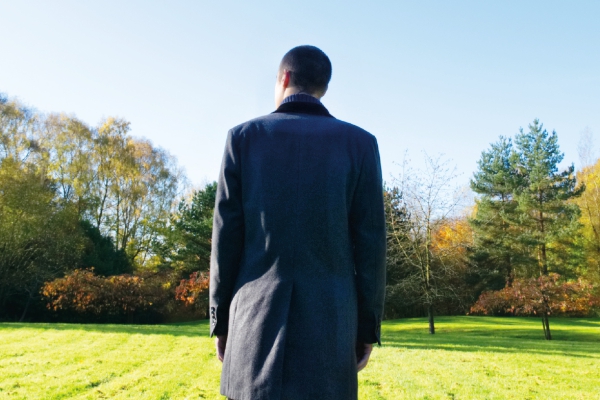 Oxen Butcher – ‘Heartbeats‘ – Oxen Butcher is back with his second release via Sony Denmark‘s Disco:wax imprint, again enlisting the sultry vocals of Syon in ‘Heartbeats.’ Immediately recognizable, the artist’s rendition pays its undying respects to the original by The Knife, while also drawing influence from the now-famous cover by Jose Gonzalez.

The use of organic guitar and piano provides a quality that makes the release more tangible, and further capitulates with the raw and emotional subject matter of the lyrics. ‘Heartbeats,’ as expressed through melodious production and the unique style and tone of Syon‘s voice, resides in the space between chill and tropical house, and will undoubtedly resonate with listeners the world over.

Oxen Butcher emerged into notoriety in 2016 with his first track ‘Just Stay,’ which was independently released as a free download and was immediately supported by BBC Introducing. Shortly after, his first official release via Enormous Tunes, Love and Happiness EP, reached # 1 in Chill Out on Beatport.

Oxen Butcher has been featured on Tiësto‘s AFTR:HRS Spotify playlist, and has appeared on several other playlists curated by the likes of Nicky Romero, Sam Feldt and Ferry Corsten to name a few. With the accumulation of millions of streams and the support of industry legends, the undeniable acclaim of Oxen Butcher cannot be overlooked.