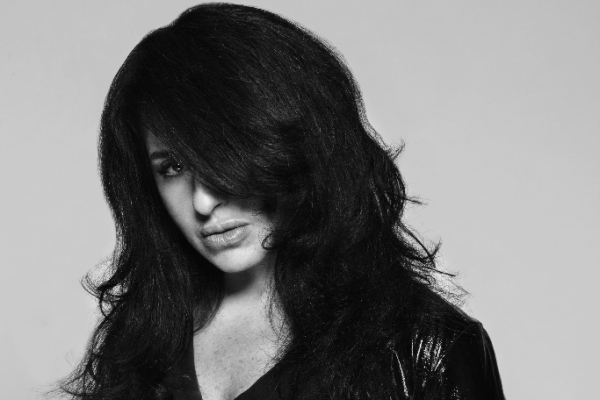 Moby & Nicole Moudaber – Adoption EP – Widely acclaimed techno pioneer ​Nicole Moudaber ​has delivered the release of her ​Adoption EP, a two-track production on ​Nicole​‘s own ​MOOD ​label which sees the dynamic producer tackle two tracks from one of the most important innovators of dance music since the 90s,​ Moby.

Offering a heavy and grinding feel on her remix of ​Moby​‘s ‘Mere Anarchy,’ (taken from 2018 album Everything Was Beautiful, and Nothing Hurt) ​Moudaber packs the mix with haunting melodies, with the subtle use of orchestral sounds adding a hypnotic feel to the release. She goes on to spin a uniquely dark and twisted rework of ‘Like a Motherless Child,’ pitching down Moby‘s vocals to create a deep demonic sound, with both remixes verging into a range of immersive textures.

Nicole‘s ​MOOD has served as a home for an array of the most ​intriguing productions of recent times since launching 5 years ago, previously hosting names such as ​Jamie Jones, PanPot, Carl Craig ​and Carl Cox, ​who Nicole recently collaborated with for her milestone 50th release on the imprint.

An event promoter, record label founder, radio host, and one of the most passionately followed DJ and producers in the world, ​Nicole Moudaber ​is a one-woman army marching her muscular take on techno all over the globe. Having played at the world’s most revered nightclub institutions such as ​Space, fabric, DC10, Output ​and ​Stereo; to massive festival stages, including Glastonbury, Coachella, The BPM Festival and ​Awakenings​. Her weekly radio show ​In The MOOD, is syndicated on over ​80 FM stations in ​50 countries​, commanding ​over 20 million ​listeners worldwide.

With Nicole Moudaber hosting her own brand of ​MoodZONE festival stages, including appearances at ​The BPM Festival in Portugal and ​EDC Orlando​, you can catch tickets to her ​MoodRAW Warehouse, with dates in ​New York, Barcelona, Belgrade ​and more to be announced this winter.