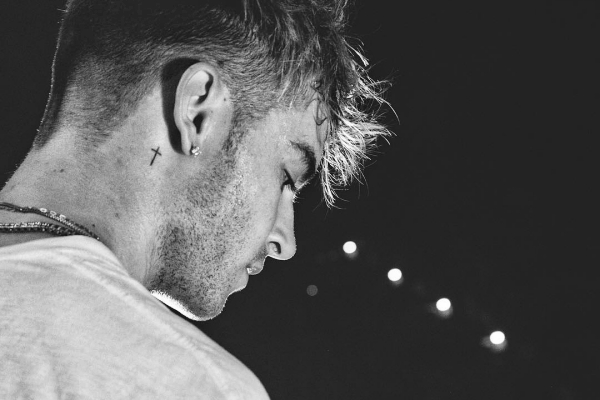 Danny Avila – ‘End of the Night‘ (White Chocolate) Remix – After another stellar year, Spanish DJ and producer Danny Avila released his euphoric single ‘End of the Night.’ Danny made a serious impression early on in his career, and now boasts the highest ever spot as the only Spanish DJ in this year’s sought-after DJ Mag Top 100. Leaping an epic 14 places since last year, Danny‘s non-stop touring and abundance of multi genre bangers have all played their part in securing his place at forefront of the electronic music realm. Now, calling on White Chocolate‘s groove and disco house fusion skills, Danny‘s pop tinged release is flipped upside down for a fresh, sizzling cut.

Danny has achieved huge success with ‘Too Good To Be True,’ alongside masters of the pop world The Vamps and rap fiend Machine Gun Kelly, his debut single after signing an international deal with Sony Music, the massive NERVO collaboration ‘Loco‘ as well as upcoming collaborations with Deorro and Timmy Trumpet. After an inspiration filled release earlier this year, ‘Dreams‘ was a single that saw a blend of meticulously executed and addictively upbeat production.

Since Danny‘s ‘End of the Night‘ release, conversation of his thriving career continues as we look forward to the end of the month, where we will be treated by a club remix from the man himself. Always sure to cover all genre bases, and with his finger firmly on the pulse, Danny‘s sound track staple follows a queue of momentous dance music releases, that show no sign of stopping.