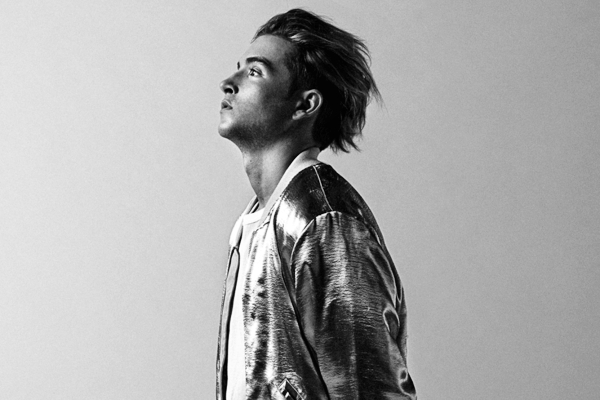 Danny Avila – ‘Dreams‘ – Spanish DJ and producer Danny Avila is still riding high off of one of his biggest season’s yet. This is a 22-year-old who has already made an impressive dent in the electronic music scene, slotting in at no. 52 in the Top 100 DJs of 2017 poll – DJ Mag‘s highest re-entry of the year, on top of his non-stop Asia tour and a plethora of multi genre releases so far this year. To round off a crazy summer of dance music Avila presents us with an inspiration influenced new single to celebrate his accomplishments, ‘Dreams.’

After being handpicked by monsters in the field Tiësto and Fedde Le Grande, this 22 year old has seen audiences rise after filling huge worldwide festival slots and securing residencies in dance music staples Las Vegas, Ibiza and now an ever-growing fan base that Danny‘s found in notoriously difficult to break – Asia.

Always sure to provide a blend of meticulously executed and addictively upbeat production, ‘Dreams‘ is a confident track that shows Danny‘s appreciation for the faithful following he’s garnered over the years. Motivated by hard earned highs of summer success, Danny wanted to motivate and inspire the people who have supported him the most. Helping Danny along the way to achieve huge success with ‘Too Good To Be True,’ alongside masters of the pop world The Vamps and rap fiend Machine Gun Kelly, his debut single after signing an international deal with Sony Music, the massive Nervo collaboration Loco, Spinnin‘s Cream Collab with Tujamo and the list goes on!

Dreams is a track that jumps straight in with the signature energy and enthusiasm of a producer who genuinely loves what he does. The message that Danny is keen to push is that of reaching your dreams and goals after solidly applying yourself. Here’s to an artist that is surely living proof of that motto. Here’s to Danny’s Dreams.