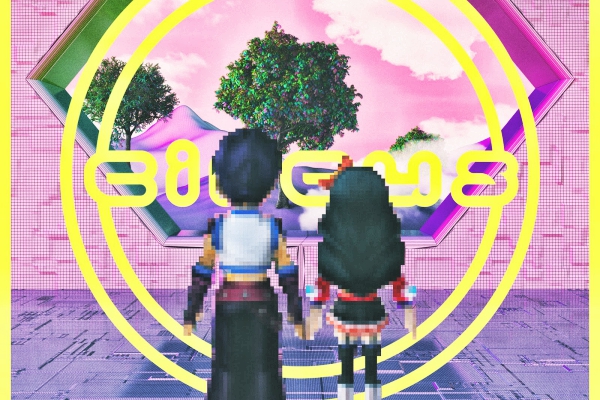 CRaymak & AWAL – ‘Bankroll‘ – Fransis Derelle‘s trap triumph ‘Bankroll‘ has now travelled the conveyor belts of the CRAYWAL workshop and it’s come out with their sub-smashing finger prints all over. The two-man production team trade the original’s siren tinged hip-hop vibe for its own gritty warped bass drops, whilst Born I Music‘s confident and considered flow remains a constant, weaving throughout both.

The duo behind this mix will be known to bass music fans as solo electronic emperors CRaymak and AWAL. Each with remixes featured by the industry’s biggest platforms such as: UKF, Trap City, EDM Sauce and many more, making it clear to see this project is one of super-sized proportions. The third in a line of remixes of Fransis Derelle‘s Pixel Paradise EP, the multitrack’s remixed have already gained support from 12th Planet, Excision, Downlink, Gigantor and El Hornet amongst others. With more remixes in the pipeline expect to keep enjoying this EP for some time.