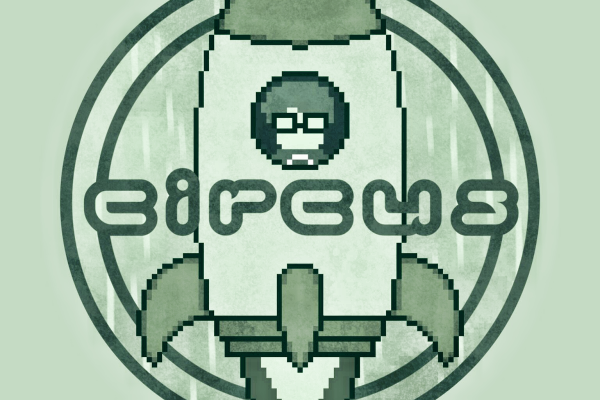 Chime – ‘Here We Go‘ – ‘Here We Go‘ is not only the title of Chime‘s exciting new track, but it’s also a warning; ready yourself for vibrant Nintendo inspired motifs channelled into a cutting-edge bass music package both joyous and energizing. This new offering from Chime compacts a hero’s journey into one song. From the excited buzz at the start, it builds and leads you further along Chime‘s path, with an infectious sense of momentum growing with it. And much like when most great adventures end, you find yourself wanting more.

Exploding onto the bass music scene with a series of 8-bit fuelled tracks, Chime‘s most recent release ‘Coins!‘ has seen support from all corners of the globe, including premieres from UKF Dubstep, Dubstep Gutter, The Dub Rebellion and MA Music, amassing over 100,000 plays in its first week, as well as praise from the highly esteemed online outlet Dancing Astronaut, who wrote: “Chime‘s brand of dubstep is a welcome anomaly in the context of familiar dubstep sound.”

Currently touring extensively across the US and Canada, Chime has been testing out his new material for his highly-anticipated second EP for Circus and judging by the reaction from fans, it’ll be more than worth the wait.