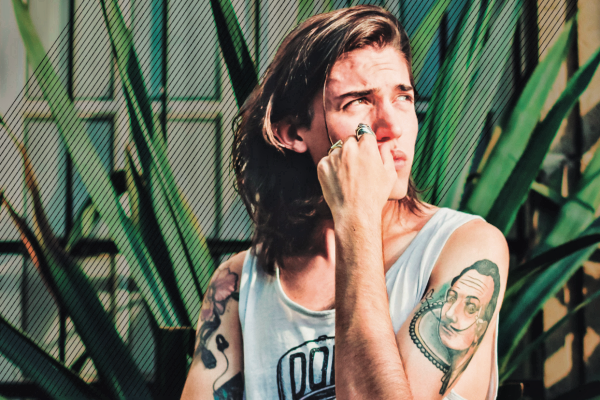 Sinego – ‘Sofia‘ Remixes – Colombian and Mexican multi-instrumentalist, DJ and producer Sinego is an artist who has only been in the scene for a matter of a year, but yet he’s managed to gain over three million streams across Spotify and YouTube. Having once offered his latest single ‘Sofia‘ featuring the collaborative efforts of Leo The Kind, Lola Jane and Cruz, he now debuts with new remixes.

With previously popular tracks like his remix for ‘Oasis‘ and record ‘Marianne,’ along with signing on labels Warner Music and Ultra Music amongst so much more, Sinego is destined for greatness. Defining the track, he states that “the most common name used in the U.S for latin expats is Sofia. The song is an honor to those adventurers that sometimes include language miscommunications amongst others in their new home, but they can share experiences and create a bond through music and art in general.”

Now, he offers a remix package for the late single ‘Sofia,’ with remixes from Somaphiq and CVTRIN. With this remix package and original work, he without a doubt continues his quest to conquer the industry.