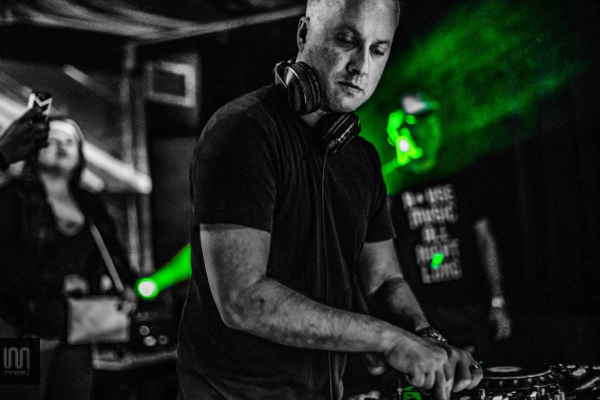 Puerto Rico-born and Miami-bred, Robbie has been a prominent figure on the global house music scene for two decades. Whether it be his original productions, such as the UK dance chart topping ‘Bang‘ (It was performed live on MTV and Top Of The Pops and used extensively throughout the 2000 Sydney Olympic Games) or remixes for the likes of U2, Deadmau5, Tiësto, Kaskade, New Order, Clean Bandit, Erasure, Basement Jaxx and David Guetta, to name a few, one thing is always constant with Robbie Rivera. He is a master in bringing sexy back to house music.

In addition to his skills behind board and on the decks, Robbie and his wife Monica are the purveyors of the acclaimed “Juicy” brand and the infamous Juicy Beach parties that have become a staple event during Miami Music Week and Winter Music Conference. Robbie and Monica’s collaboration is even felt on Twenty as she has personally designed all the cover art by hand.

Twenty pulls together the essence of Robbie Rivera‘s music from the the last two decades and offers 10 tracks that traverse the many twists and turns that make up house music. There are a ton of surprises in store, but for now, ‘I Can’t Lie‘ will start you on this incredible album journey.

Robbie Rivera will support the release of Twenty with live performances throughout North America this Fall. Fans in New York City will not want to miss a Halloween special on October 31st when Robbie will performing a special “tribal classics” set – complete with live percussion – at Output‘s ‘Man Vs Drum‘ party. This one is not to be missed!