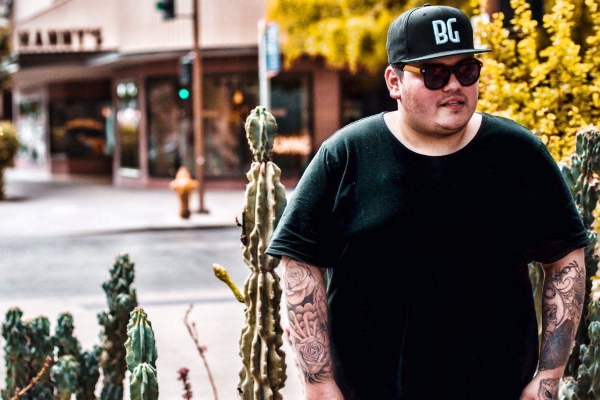 MAG3 – ‘Spell‘ – Bass magician MAG3 enlists the talents of hotly tipped Vancouver trio I M U R for some shimmering electronic sorcery in the form of the rousing, euphoric ‘Spell.’

Genre-blending electronic-RnB outfit I M U R have received praise from an extensive range of international publications and blogs including Noisey, Exclaim!, Hiphop Canada and Beatroute Magazine and were recently nominated for a Western Canadian Music Award for Electronic Artist of the Year. Their dynamic, modern sound has seen them grace the stages of Shambhala Music Festival, World Ski & Snowboard Festival, Astral Harvest, Center of Gravity, Rifflandia and most recently the main stage of Bumbershoot Music Festival alongside Big Sean, Odesza and Solange.

A vivid realization of MAG3‘s ability to craft epic, chord driven music that compliments and transports such a rich vocal to new heights, the ‘Spell‘ is sure to enchant and excite.