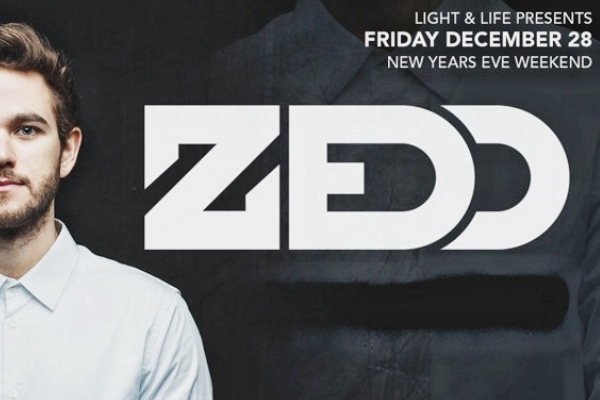 Zedd made his debut with ‘Clarity‘ after signing with Interscope in 2012 and has been breaking down barriers surrounding music genres ever since. This fall, Zedd teamed up with Shawn Mendes for a remix of ‘Lost In Japan‘ from Shawn‘s latest album. The remix is the follow up to Zedd‘s 2018 singles, ‘Happy Now‘ with Elley Duhé and his monster hit, ‘The Middle‘ with Maren Morris and Grey. Zedd released ‘The Middle‘ in January 2018, and earned Zedd his second #1 at Top 40 Radio. ‘The Middle‘ held the top spot at Top 40 Radio for seven weeks, was #1 at Hot AC Radio for five weeks, and has spent 36 weeks on the Billboard Hot 100. Digitally, the song has amassed over 1 billion streams.

In 2017, Zedd released ‘Stay‘ with Alessia Cara, which held the #1 spot at Top 40 Radio for six consecutive weeks and earned Zedd his second GRAMMY nomination. In 2015, Zedd released ‘True Colors,’ which debuted at No. 4 on the Billboard Top 200 Albums chart. Throughout his career, Zedd has worked with a diverse range of artists to create hits, including Hayley Williams on platinum hit ‘Stay The Night,’ which racked up more than 400 million streams and Selena Gomez on platinum track ‘I Want You To Know,’ which spent four weeks at No. 1 on Billboard‘s Hot Dance/Electronic Songs chart.

The show will be hosted at a secret warehouse, where attendees can dance in the expansive industrial compound all night long to Light & Life‘s prime production, which will include their signature beam of light that guides audience hands to the sky and eye-popping visuals. With such a raw setting paired with forward-thinking visuals, fans are guaranteed a sense of oldschool authenticity paired with the best amenities modern dance events have to offer.