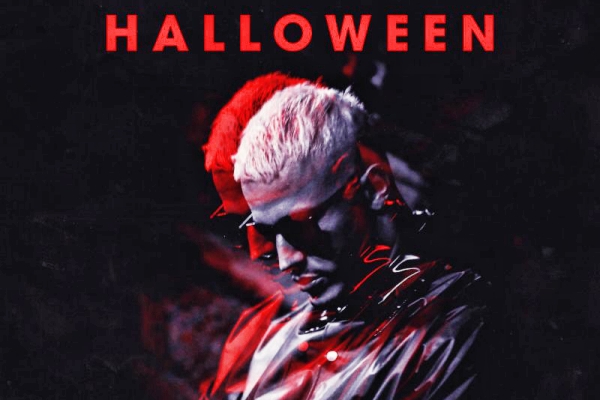 DJ Snake – MUSTARD 2018 – Having toured the world this summer, DJ Snake will return to the U.S. this fall for two very special shows. This Halloween season, the world-class producer will headline sold-out dates at New York City’s Avant Gardner (on October 26) and L.A.’s legendary Shrine (on October 31st). It has been announced today (October 16th) that MUSTARD will join the Los Angeles Halloween show as special guest.

The progenitor of what he terms ratchet music (what others might call strip club anthems), Mustard (Dijon McFarlane) is a rap and R&B DJ and producer from South Central whose 2010s rise is attributed to a simple, hypnotic sound. Look for him to perform an all hip-hop set at the show.

Meanwhile, the official video for ‘Taki Taki‘ by DJ Snake featuring Selena Gomez, Ozuna and Cardi B directed by Colin Tilley is out now and currently the most watched video daily in the world amassing over 10 million plays per day. Watch the video below!

With its worldly rhythms and infectious energy, ‘Taki Taki‘ continues DJ Snake‘s track record of global hits, from ‘Turn Down for What‘ to ‘Let Me Love You‘ to the club record of the summer: his India-inspired ‘Magenta Riddim.’ ‘Taki Taki‘ arrives ahead of DJ Snake‘s forthcoming album which is set to drop soon.