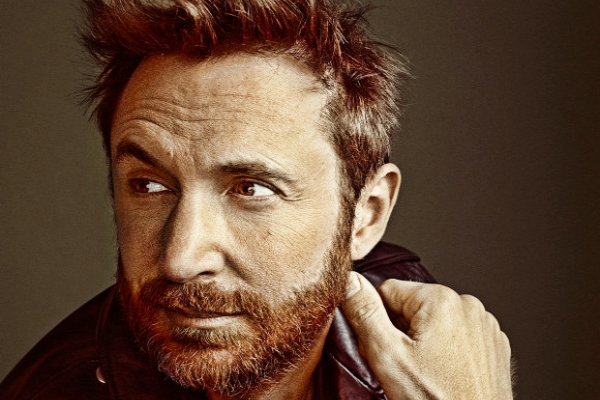 Guetta headlined one of the brand’s most historic shows to date a year ago, ushering in the New Year alongside fans as he filled a cavernous warehouse space with thunderous music that kept feet firmly on the dancefloor. Cravings for him to reprise his spot behind the Light & Life decks have reached fever pitch since then, making his second year-end performance a fitting “full circle” moment.

This reunion is significant in more ways than one, as Guetta‘s just released his double-disc 7 album. Under his freshly-revealed Jack Back alias on the second disc, Guetta showed off his undying love for the classic sounds that established him as a musical force to be reckoned with over two decades ago. Light & Life‘s industrialized venue choice thus serves as an ideal setting for the French stalwart to put his full musicality on display and provide his audience with the fusion of underground house and crossover appeal that has made him such a timeless and dominating artistic entity.

Music aside, Light & Life has earned high praise for its unmatched production and choice settings that bring a stirring sense of grittiness into the mix. Not to mention, the NYC event brand’s ceaseless drive to create the best experience possible for guests with the industry’s highest production standards, including their signature beam of light that guides hands to the sky alongside festival-level LED visuals. It’s because of these standards, and past bookings like Disclosure, Axwell Λ Ingrosso, Steve Aoki and beyond, that have led to the brand earning the reputation as New York’s premier dance music institution.