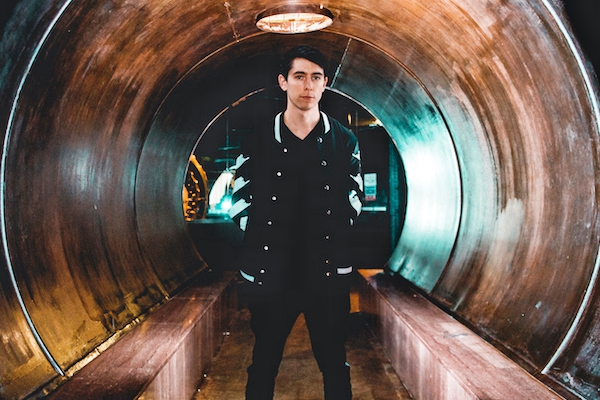 Notaker – ‘The Storm‘ – Only two months after releasing his debut mau5trap EP EREBUS I, Notaker has unleashed an enthralling single, ‘The Storm.’ The track sees the multifaceted St. Louis based DJ and producer return to his Monstercat roots.

2018 has seen Notaker rise from the shadows to deliver a plethora of musically diverse tracks, each one meant to both complement and contrast its predecessor. This release is no different. Aptly titled ‘The Storm,’ the cinematic cut is both euphoric and catastrophic at the same time. Contrary to his last release, EREBUS I, ‘The Storm‘ contains glimpses of hope and revelation through a crescendo of breakbeats and chromatic synths. The tempestuous undertones are juxtaposed with a heavenly melodic bassline tells a story in itself. The track serves as the perfect example of Notaker’s knack for conceptualizing an idea through a weighted piece of music.

Cruising his way through the year with a string of jaw-dropping productions under his belt, Notaker is ready to continue captivating the eyes and ears of electronic music fans all over the world. Not ready to back down yet, he will be releasing a series of additional projects that will inevitably solidify his place as one to watch as 2018 nears its end.