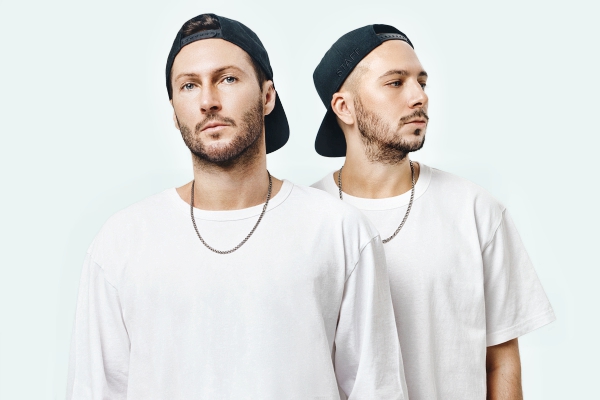 ‘Takeoff‘ is a cosmic blend of progressive and bass house, with underlying old school elements that are fused together to create the ultimate dance anthem. Funky vocal chops are met with a surging build up that breaks down into a mind-blowing, grooving bassline amongst retro synth melodies.

With many successes leading this duo to curate and release on their own label MONoMARK, they have also been able to perform at a plethora of festivals and events regularly including Tomorrowland, Ultra, Omnia Las Vegas and Ushuaia Ibiza. Now Tiësto welcomes the brothers to Musical Freedom for ‘Takeoff,’ with Matisse & Sadko without a doubt taking off.