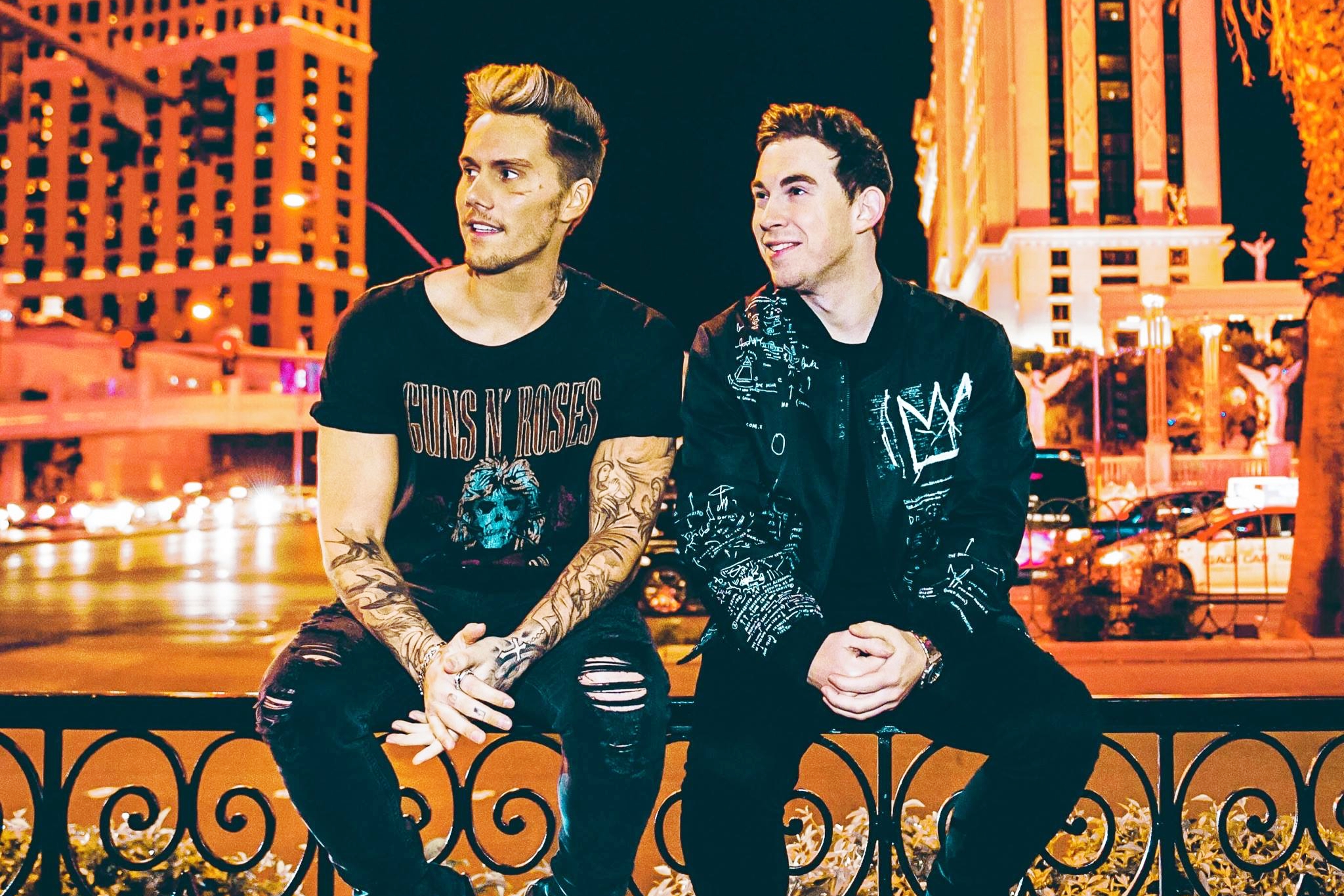 Hardwell & KAAZE – ‘This Is Love‘ – Clocking up almost 10 million streams on their previous collaboration ‘We Are Legends,’ label head Hardwell and established Revealed release KAAZE reunite for the equally explosive and soon-to-be-mega-hit ‘This Is Love‘ together with Loren Allred who was a contestant on The Voice 3, but got eliminated in the Live Playoffs. After that she sang the theme song of ‘The Greatest Snowman‘ called ‘Never Enough.’

Taking a repetitive key-led melody that loops over and over in your consciousness, embedding itself into your psyche before you’ve even realized it, vocalist Loren Allred delivers a stellar top line that oozes rich tones amongst the ever-rising rhythms. ‘This Is love’ / ‘I Felt It From The Start,’ she boldly echoes on the track’s stand-out bridge before synth stabs and winding big-room bass comes in for the take-off moment.

With a bombastic drop that is teased out and every artist’s talents shining across the release, ‘This Is Love‘ gets poised to overtake the anthems of the Summer with it’s unfathomable excellence and originality. Two artists that have perfected their craft with numerous record-breaking accolades on Hardwell‘s part, over to Swedish producer KAAZE‘s multi-million streamed singles supported by the who’s who of the industry; get set for yet another speaker destroyer, out now via Revealed Recordings!

In this article:edm, edm release, edm releases, hardwell, hardwell kaaze this is love, i felt it from the start, kaaze, live playoffs, loren allred, never enough, revealed, revealed recordings, the great snowman, The Voice, the voice 3, this is love, we are legends