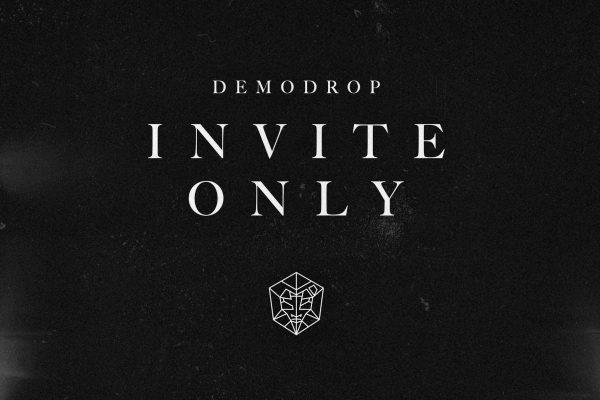 STMPD RCRDS – Demo Drop – Following the huge demand over the past year, STMPD RCRDS now proudly presents the STMPD RCRDS Demo Drop. The platform will first be open for registration and new users will be granted access via redeem codes. This means that access will be very exclusive at first. Later on, the platform will go public and everyone will be able to submit demos. Users can login with their SoundCloud account which will be linked to their new account on the STMPD RCRDS Demo platform. Only original work can be submitted, this means no remixes, mash-ups or bootlegs.

Martin Garrix said from the start that STMPD RCRDS would be a label characterized by its diversity and freedom from genre constraints. The past two years they have released music from established artists, but also showcased lots of new talent and released music varying from rap to tech-house and club tracks. Releases include hits from Garrix himself like ‘Scared To Be Lonely‘ with Dua Lipa, ‘In The Name Of Love‘ with Bebe Rexha and ‘Understand Me‘ from CMC$ and Conor Maynard next to club and festival bangers from Brooks, Matisse & Sadko, Loopers and Blinders amongst others.

The journey from STMPD RCRDS is continuing steadily with lots of new releases lined up and hosting stages on festivals like during Tomorrowland 2018 for the second time in a row.