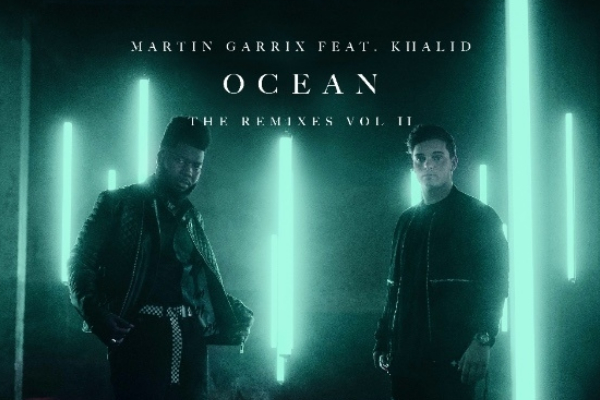 Banx & Ranx tease us with mellow vibes until their remix explodes into a hyperactive frenzy of pounding rhythm and sweet synths. Van Duo goes for a sweet, sensual house approach with big, fizzing chord sounds at the centre. Syn Cole goes for feel-good euphoria with pulsing, bright melody and snappy beats, while Singapore’s MYRNE uses his clever percussive touches and immense production skill to provide a joyous, epic rework. Fast-rising UK producer Holy Goof round off the package with a hard-hitting bass house version that’s bursting with energy and grit.

Garrix‘ Tomorrowland closing main stage set has already picked up 1 million views in 3 days, with nothing but his own productions played throughout. He closed his set with his new single ‘High On Life‘ featuring BONN, with the track released the second his set finished.