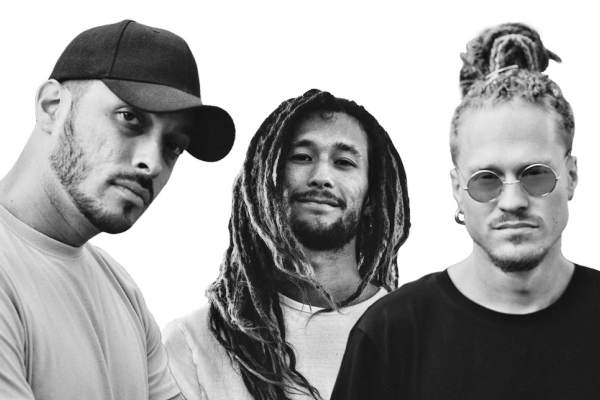 Henry Fong X Banx & Rang – ‘Hold On‘ – Two of dance music’s hottest acts, Henry Fong and Banx & Ranx, are really bringing in the heat with what is sure to be one of the most memorable tracks of summer 2018. Signed to Spinnin’ Records, ‘Hold Me Down‘ has an irresistible island vibe that is perfectly complemented by the vocals of both Sophia Ayana and Richie Loop. Combining Fong‘s and Banx & Ranx‘ signature reggae vibes, this collab is sure to transport you from the club to the beaches of a tropical island, margarita in hand and all.

Henry has since built up an impressive resume of club bangers and remixes that have been supported by the electronic A-list. Official remixes for Calvin Harris, Rihanna, Zedd, Skrillex, DJ Snake and core singles like ‘Drop it Down Low,’ ‘Badam,’ ‘Stand Up,’ ‘Encore,’ ‘Wine Dem‘ and ‘Young Hearts‘ have also consistently kept his tunes in the ears of every festival goer.

It’s not every day the laid-back fishing town of Jupiter, Florida produces a world class dance music act. Henry Fong, known for his energetic, eclectic, and island influenced sound, went from college student to world touring DJ in a few years. While attending the University of Central Florida, he found his niche promoting some of the college’s first EDM events and DJing weekly club nights. After learning the in’s and out’s of the music industry at the core level as a nightlife promoter, he moved to LA to take his music further.