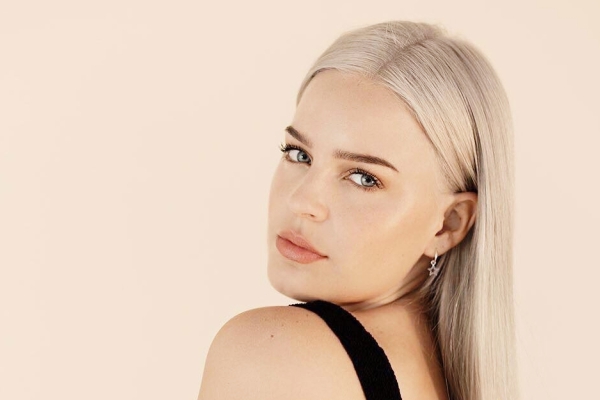 Reworks of the original have been made by R3HAB, Sidney Samson, Tom Staar and Guetta himself. All have given their own spin to the original, making up for a remix pack that includes something for everyone’s taste.

Tom Staar turns the radio-friendly tune into a compelling club-banger with the help of booming kicks, pulsing baselines and swingy synths. R3HAB brings a sweeping rhythm into the track which builds up to a drop that is bursting with energy. Sidney Samson‘s remix is a massive electro, big-room infused banger that blends in beautifully with the pokiness of the original track. David Guetta‘s own remix moves the storyline to the background and is miles clubbier than the original, almost a throwback to his mid-aught style.

‘Don’t Leave Me Alone‘ was well received by the press right after the release with Billboard calling the track a bouncy sing-along with a counterbalanced mellow mood for all your rainy afternoons and Idolator stating the two had a serious hit on their hands.

While finishing off his busy summer filled with shows and his residencies at Ushuaïa and Pacha, Guetta is currently gearing up for the release of his seventh studio album later this year.