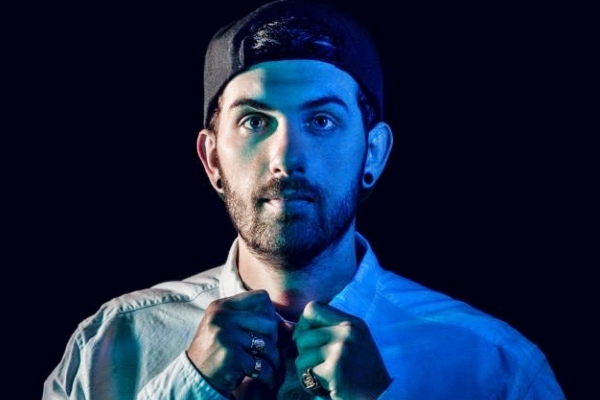 Borgore – ‘Elefante‘ – The Israeli DJ and producer Borgore is back with a dominant new tune. A dark and deep beat opens up the track, quickly joined by sharp synth stabs hyping up the beat into the intense built up, bursting into a destructive and sinister drop. With his new single ‘Elefante,’ Borgore grabs your attention and doesn’t let go until the very end.

As a fearless boundary buster, Borgore has deconstructed the stereotype of what a musician should be by blending his bass, trance, hip hop and dubstep influences with his classical music background.

Borgore is at the top of his game. His decade-long scroll of accomplishments include heading up his own successful label, Buygore Records, headlining sold out shows to record-breaking crowds, a weekly internationally syndicated DASH radio series The Borgore Show, and a milieu of collaborative bangers along-side G-Eazy, Miley Cyrus, Waka Flocka and Diplo.