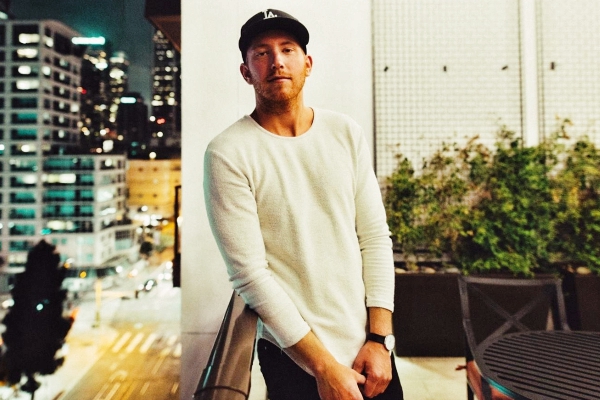 SNBRN – ‘If I Can’t Have You‘ – Beloved house producer SNBRN just dropped his latest single ‘If I Can’t Have You‘ with vocals by Harloe, out now on Ultra Music. His first release since unveiling his three-track U Want It EP on Ultra earlier this year, SNBRN is undoubtedly grooving his way into the summer season. ‘If I Can’t Have You‘ is a surefire vocal anthem, helmed by Harloe‘s silky croons and backed by poignant keyboard crescendos that compliment the California native’s signature instrumental synth flourishes.

Best known for his tracks ‘Raindrops‘ (25 million Spotify streams) and ‘Gangsta Walk‘ (24 million Spotify streams), SNBRN is also a diverse and eclectic remix artist. SNBRN is currently touring, with shows across the US including major city stops in New York, Chicago, New Orleans, Boston and plenty more. A full list of tour dates can be found below.