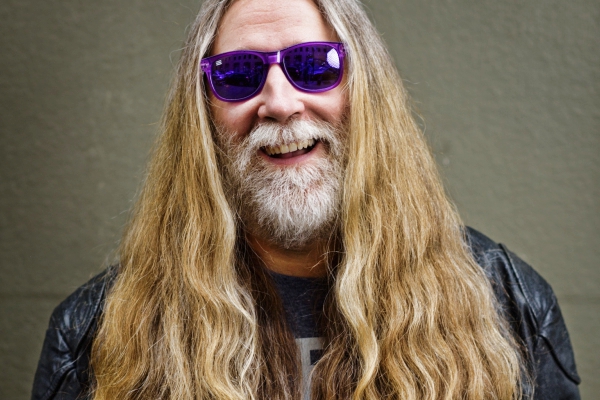 Tommie Sunshine – ‘Lately‘ – An innovator, a tastemaker, a dance music icon. Whenever Chicago native, Brooklyn-based star Tommie Sunshine turns up with another one of his seminal productions, you can pretty much feel the magnitude of the crowd’s cheers and its aftershocks from miles out. Such is the case with ‘Lately,’ Tommie Sunshine‘s brand-new team-up with Russian duo Funk Machine and American songstress Sabrina Signs and subsequently his debut release on Amsterdam-based record label Armada Music as well.

Oozing with colorful summer vibes and radiant vocals, ‘Lately‘ sets the mood just right. Paired with the excellent grooves and its innate catchiness, this stellar collaboration could very well be the hottest tune of this summer, the next and every other summer in the decades to come.

Having earned his reputation of being consistently ahead of the curve with a list of avant-garde productions longer than his hair (and at least as iconic), Tommie Sunshine has been one of the artists leading the rise of electronic music. From remixing superstar artists such as Katie Perry, Elvis Presley, Yeah Yeah Yeahs, Donna Summer, Santana and Fallout Boy and working with the likes of Junkie XL, Deorro, Arthur Baker and Felix da Housecat to his peerless live sets at the world’s biggest festivals (including Ultra Music Festival, Electronic Daisy Carnival and Stereosonic), Tommie Sunshine is a presence the world of dance music just can’t do without.

Having recently collaborated with Dutch star Fedde Le Grand on ‘Flex‘ (featuring the legendary General Levy), Funk Machine are a duo on the rise. Armed with an infectious signature sound and a number of acclaimed productions, they have touched down on labels such as Atlantic Recordings, Big Beat Records, Darklight Recordings and Revealed Recordings, and are poised to turn up the ante with more big releases, starting with this superb link-up with Tommie Sunshine on Armada Music.