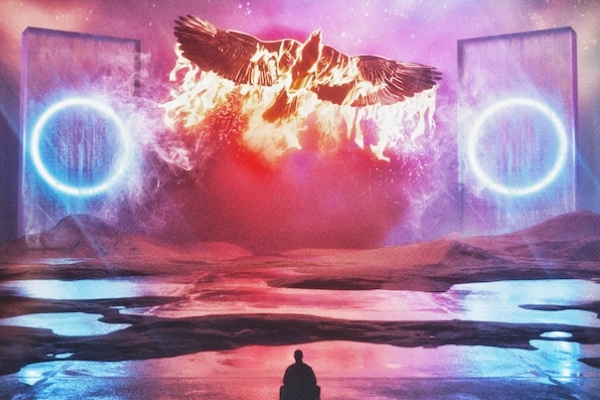 Illenium – Awake Remix Package – Arguably one of the most notable names in all of electronic music at the moment is the undeniable talent that is Illenium. After releasing his chart-topping sophomore project ‘Awake‘ in the latter half of 2017 and embarking on a nationwide album tour that followed, the Denver-native has returned with an incredibly diverse remix package for ‘Awake.’

Having already seen the release of reworks from artists including The Glitch Mob, AWAY and Trivecta, Illenium has unveiled another collection of remixes from a plethora of both up and coming and established artists, all of which take his productions to new heights. Included in the remix album as well, is the recently released VIP edit ‘Sound of Where’d U Go‘ crafted alongside Said the Sky and 1788-L, which was initially premiered at this year’s Coachella Festival.