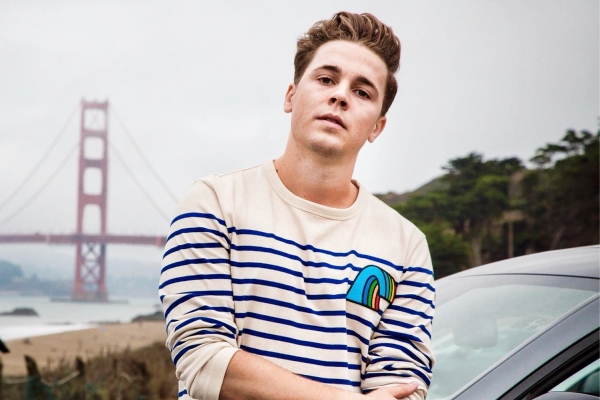 Felix Jaehn – I Remixed – German DJ and producer Felix Jaehn is steam-rolling his way through 2018 one release at a time. Following the wildly successful release of his debut album “I,” Jaehn has returned with a remix album that includes reworked versions of some of his greatest hits to date, including collaborative tracks with Marc E. Bassy and Gucci Mane, Jasmine Thompson, Lost Frequencies or ALMA.

Delegating the spotlight to a broad selection of rising producers, Jaehn reserved the opening slot for his brand new single ‘Keep Your Head Up.’ The single features French producer & frequent collaborator, Damien N-Drix and Jaehn‘s signature uplifting sound. Injecting hints of his tropical flavour beneath fast flowing lyrics, the cut seamlessly transitions into a drop that is dipped in middle-eastern flair.

Showcasing his appreciation for a myriad of musical influences, Felix Jaehn‘s I Remixed takes listeners on a journey through a multiplex of emotions via each track’s respective underlying message. The cardinal theme of positivity ties the tracks together and symbolizes all that we’ve come to love from Jaehn’s work over the years.