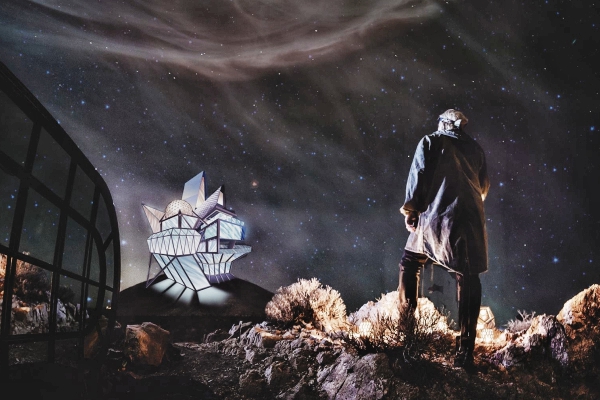 Elephante – Glass Mansion EP – Following high praise for his 2017 singles ‘Troubled‘ (feat. Deb’s Daughter), ‘Come Back For You‘ (feat. Matluck) as well as 2018’s ‘The In Between’ (feat. Anjulie) and ‘Have It All‘ (feat. Nevve), Elephante has added an additional five unheard tracks to bring you a jaw-dropping nine track EP.

Recruiting more vocal talents for his newest cuts, Tim enlists Knightly for a duet on ‘All Over Again,’ which boasts a catchy melodic riff set to kickstart any summer playlist. ‘No Room For Lovers‘ features a funky up-beat guitar riff set against Crystal‘s sweet vocals that nod to Elephante‘s pop influences, whilst his contrasting track ‘Red Smoke‘ explores glitchy synths and bellowing basslines, demonstrating an envious amount of versatility to his productions.

Reinstating Nevve‘s celestial voice for duty on ‘Otherside,’ Elephante lays a marching percussion line before injecting his trap influences for the drop. Closing with the feel-good title track ‘Glass Mansion‘ and making his vocal solo debut, Elephante celebrates his love for dynamic synths and earth shaking drops that demonstrates once again his trademark fusion of pop and dance.

The release of this mammoth EP marks the next chapter for Elephante and with a whole host of upcoming shows across US, it’s safe to say he’s on track for the most successful year of his career to date.