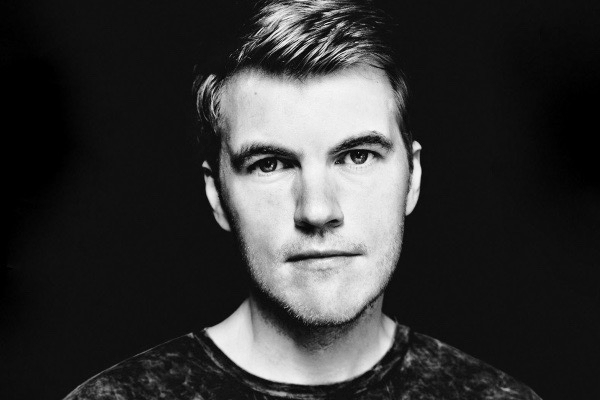 Bart B – The Street EP – Dutch producer Bart B More has been one of the most exciting artists in dance music for a long time. The results of his signature approach, that embraces open-mindedness, always set fire to any dance floor. Now he makes his debut on Martin Garrix‘s STMPD RCRDS with a killer two-track release.

‘The Street‘ takes droning bass tom drops as its jumping off point, with snappy percussion, old skool rave flavour in the breakdowns and a little hip-hop flavour for good measure. ‘Front 2 Back‘ channels dark big room atmospheres before dropping down into a seriously warped, head-snapping groove that blends wonky electro bass with mad vocal chops and driving beats. There’s a lot of early fidget house flavour in both tracks, bringing to mind the pioneers of the sound like Switch, Trevor Loveys and Herve. Irresistible stuff!

Aside from producing his own tracks, he has also produced for the likes of Rita Ora and Example, as well as remixes for Katy Perry and Tiësto and it’s precisely this open-minded attitude that keeps him excited.