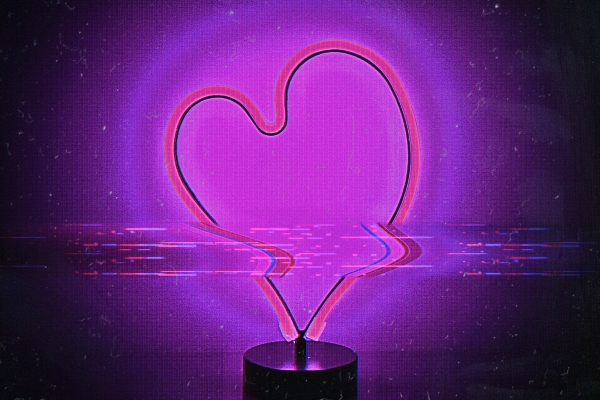 Greg Gatsby & CRVNTIS – ‘Back To You‘ – Greg Gatsby is no stranger to the Billboard charts. Having garnered multiple songs on the Billboard charts as both a producer and remixer, Gatsby has solidified his path to success. Additionally, he’s performed with Big Sean and Waka Flocka at the sold out Tsongas Arena. He also played a multitude of Vans Warped Tour stops back in 2014. Greg Gatsby should be on your radar if he isn’t already. Check out the new track ‘Back To You!’