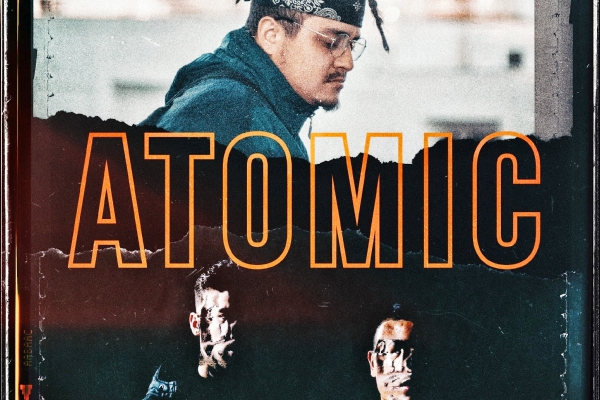 Felmax & PURGE – ‘Atomic‘ – Venezuelan DJ and producer Daniel Mora better known as Felmax formally began his musical career when he made the move to Miami, Florida. Most known for his production and influence in the underground Hip-Hop scene, Daniel quickly gravitated towards electronic music and instantly became known for his hit remix of Iggy Azalea‘s single ‘Fancy,’ which was released on Trap Nation. Trailblazing the dance music scene and following the recent release of his official remix for Papa Roach, Felmax is unleashing his latest work of art ‘Atomic‘ with fellow Florida based DJ and producer PURGE.

Beginning with an energetic intro and followed by futuristic loops, killer chords, aggressive bass, and an eerie siren build-up, be fair warned ‘Atomic‘ is a sinister track that will intensely ignite those auditory senses. Perfectly displaying Felmax eclectic production ‘Atomic‘ is all set to explode on the dance floor.

Debuting at Life in Color Music Festival back in 2015 the Venezuelan native released his first major collaboration ‘Zebras in America‘ alongside Graves and gained support from esteemed EDM names including Tiësto, Steve Aoki, Bassjackers, Krewella and Martin Garrix. Having also released several singles on Steve Aoki‘s very own Dim Mak Records, Felmax additionally made a name for himself as a dance music producer when he released ‘Dough‘ and ‘Chapel‘ on Trap Nation that charted millions across YouTube, Spotify and SoundCloud.