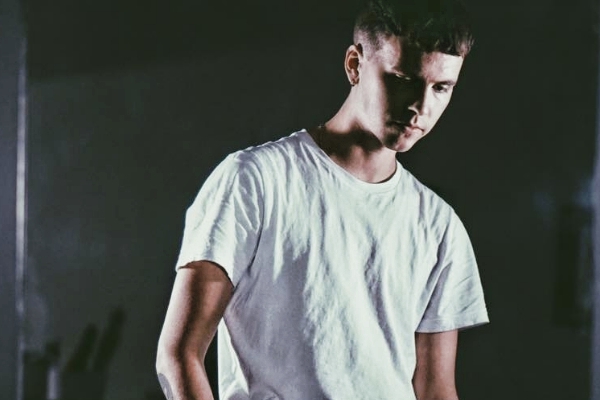 The Knife – ‘Heartbeats‘ (Autolaser Remix) – Norwegian-producer Autolaser has just released a music video for his recent single, ‘Heartbeats‘ (a cover of The Knife‘s iconic track). The music video matches the summer vibes of the tune, featuring soft beach scenes where waves creep over the sand and clips of Autolaser skateboarding through empty parking lots. The video also features the track vocalist Ester Adele singing along to the track in cool yellow and blue shades, giving the video a vintage feel.

Autolaser came into the scene in 2012, alongside acts like Lemaitre, Bendik and Michael Paskalev. After touring, playing concerts and festivals in Norway, Europe and Asia, he moved to Inglewood and Crenshaw in Los Angeles. Here he produced and collaborated with artists such as Bone Thugs ‘N’ Harmony, Yelawolf and Far East Movement and produced on Far East Movement‘s latest album Identity that positioned as #7 on Billboard Dance and Electronic Chart.

40 million streams later, with support from airplay from BBC Radio, Complex, This Song Is Sick, Dancing Astronaut, Porter Robinson, Steve Aoki, The Bingo Players, Grandtheft, Sweater Beats and many more, Autolaser is back in his home country ready to kick start his career.