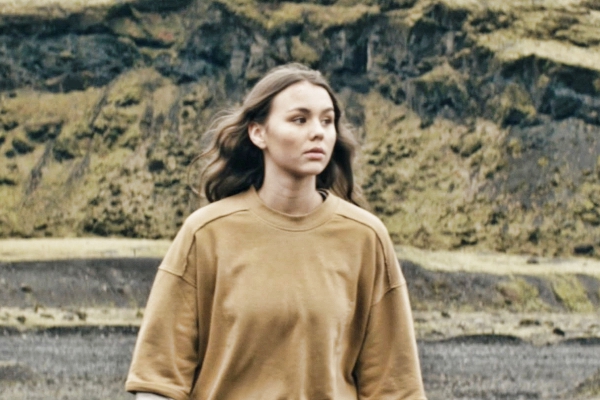 Steve Angello – ‘Nothing Scares Me Anymore‘ – GRAMMY-nominated producer Steve Angello has shared the striking new video to his song ‘Nothing Scares Me Anymore‘ featuring Sam Martin off his upcoming album HUMAN, out April 27th via Size Records and AWAL Recordings. Directed by Alex Wessely with creative direction by Angello, the video features sprawling nordic landscapes shot across the rugged terrain of Iceland.

The breathtaking environment plays a key character in the narrative, telling the age-old tale of separation and reunion. Read more about the video and new album at PAPER. Additionally, Angello has announced that he will be giving away a select number of lifetime passes to any of his solo shows FOR LIFE. Fans can enter for a chance to win by pre-saving his new album HERE. Keep on the lookout for more opportunities to win.