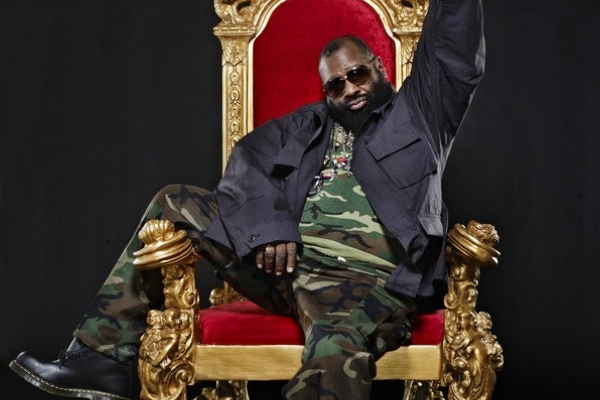 With the opportunity to experience truly one-of-a-kind side events during 96-hours of continuous sunlight, Into The Glacier and The Lava Tunnel and the chance to party like a God with its luxury ticket options, Oðinn and the Package of the Gods, Secret Solstice is the perfect pick for festival and travel enthusiasts. Easily accessible from North American cities with direct flights starting at $150 USD, dancing at Secret Solstice and seeing sights like the Blue Lagoon, Game of Thrones filming locations, Hallgrimskirkja, and epic waterfalls in the “Land of Fire and Ice” has never been more accessible.