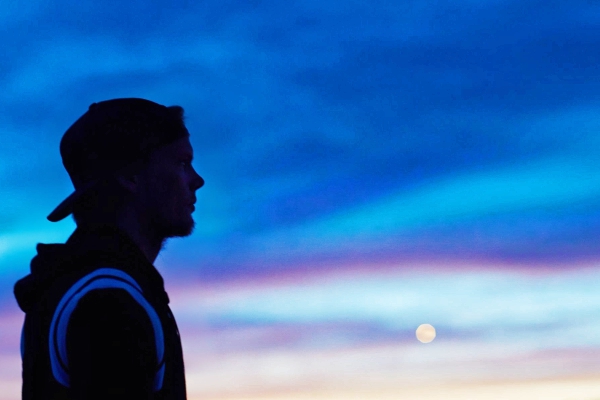 Tim Bergling, or better known as Avicii has left the EDM soundscapes too soon. As was one of those musicians who helped to shape our modern industry, he was an iconic DJ and producer that even the world recognized. The community has been heartbroken after finding out that Bergling passed away at 28 this Friday. This news has brought a wave of memories spreading across all of social media.

Bergling, without a doubt, had a powerful and memorable journey as one of EDM’s titans. While he started DJing and producing as early as 2009, his career truly began with his world renowned record ‘Levels.’ Since that release, he would go on to achieve much well deserved success.

As Avicii, the Swedish DJ, producer and writer made an impact on the industry in a way that the community will never forget. He performed at a multitude of events like Lollapalooza, Ultra Music Festival and Electric Daisy Carnival, released a myriad of productions such as memorably successful records ‘Hey Brother‘ and ‘Wake Me Up‘ and collaborated with many well known artists such as Jon Bon Jovi, System of a Down, David Guetta, Coldplay and Sia.

In 2016, the artist eventually announced a touring retirement. Struggling with health conditions then, he believed it was the best decision for him. The EDM community was thrilled some time later that next year when he came back to release his AVĪCI EP and than his documentary Avicii: True Stories.

Words cannot express the sadness that the community feels this weekend. From people like Sonny Moore to other DJs and producers to fans from all spectrums of the EDM soundscapes across Facebook, Twitter and Instagram, his music and journey has touched us all in some way. EDM Joy offers our love for Tim Bergling and we know that his influence will never leave the industry.