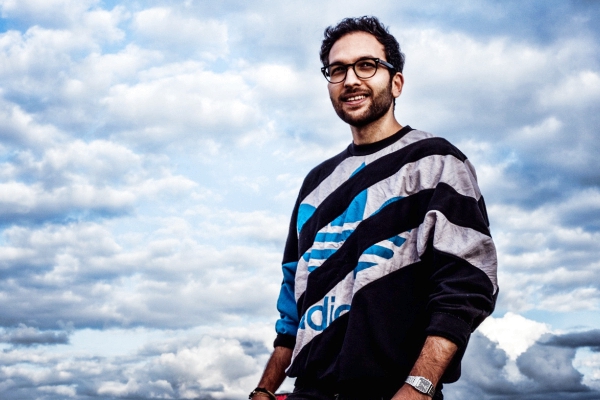 Based in Paris, Behdad Nejatbakhshe aka Uppermost crafts each of his compositions with the will to bring instinctive emotion into the spotlight. Raised on Persian musical influences, the emotional side of music inspired his interest in formulating melodies and chords. His recent release of a 23-track career-spanning collection titled Origins (2011-2016) was a showcase of his french-wave touch, liquid disco grooves, and penchant for molten guitar funk.

Uppermost‘s latest single ‘Atoms‘ is an atmospheric, intimate portrayal of human existence. Filled to the brim with reflection and existential friction, the track eases in with shimmering pianos and cosmic harmonies before a steady heartbeat thumps its way through Birsen‘s celestial voice. Shattering energy, mellifluous vocal work and pristine production make this single a definite standout in the world of Uppermost.