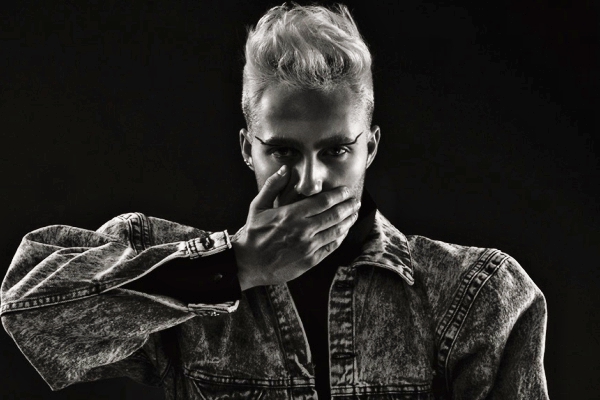 Rilan – ‘MoneyTalk‘ – Meet Rilan, the industry’s next electro-pop superstar who has received international praise for his performances on Glee, Coachella, LA and NYC Fashion Week and more!

Ready to ‘MoneyTalk‘ with an exclusive premiere on Billboard, the sultry vocalist has now erected a star-studded team behind him including Lady Gaga‘s choreographer Richy Jackson and co-manager Joe Simpson (Yes, Jessica and Ashley’s Dad) and has amassed over 10 million views, almost a million Spotify streams and a legion of dedicated fans.

Rilan‘s music has an indisputable energy and addicting tension that are identifiable within seconds of your first listen and is the voice for the outcast in all of us and he’s worked with Grammy-nominated producers who have penned hits for Beyoncé, Michael Jackson, Madonna, Rihanna, Gaga and more.