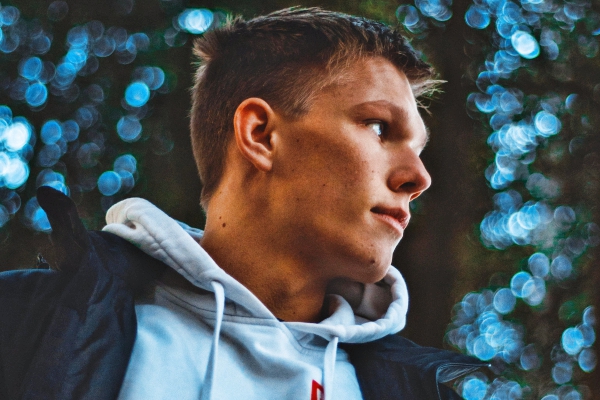 Refeci – ‘Die Hard‘ – Danish DJ and producer Refeci officially debuted his career in 2017 with highly infectious single ‘Heat.’ Having received support from Big Bang Theory actress Kaley Cuoco and signing his first label deal at 17, this artist is without a doubt one of the most promising artists to come out of Denmark.