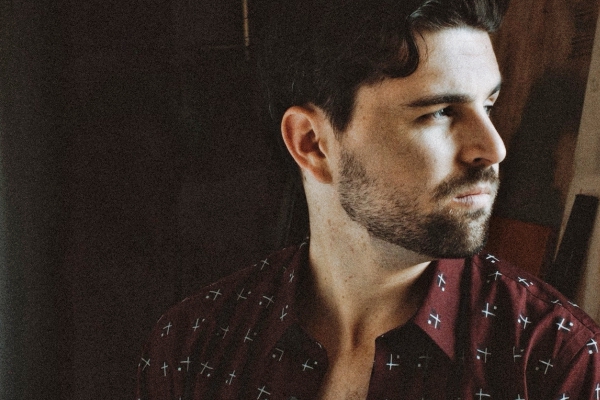 Mako – ‘Breathe‘ Remix Package – Last week Mako, Kill The Noise and Illenium unleashed their monster collaboration titled ‘Don’t Give Up On Me.’ The single shows off each producer’s unique skill set and style, while also seamlessly meshing together into an addicting vocal bass track featuring Mako‘s Alex Seaver on lead vocals. Composed of smooth transitions, and relentless energy, ‘Don’t Give Up On Me‘ proves to be one stunning composition. Watch this video of Mako playing out the track live at his shows.

In addition to the notable collab, Mako just released his remix package of ‘Breathe‘ out now on Ultra Music. The package includes five re-works of the track, from BRKLYN, Jilbare x Future Magic, Felix Palmqvist & Two High, Syris and ATATIKA.

In addition to his new releases, Mako is also in the midst of his North American live Breathe tour. With upcoming stops in Atlanta, Boston, New York, and many more, the tour will bring the act’s reimagined vision to life via a brand new live show alongside a full band.

Tickets for Mako‘s North American tour are on sale now via www.wearemako.com, watch a preview of the live tour here. Full tour dates are below!