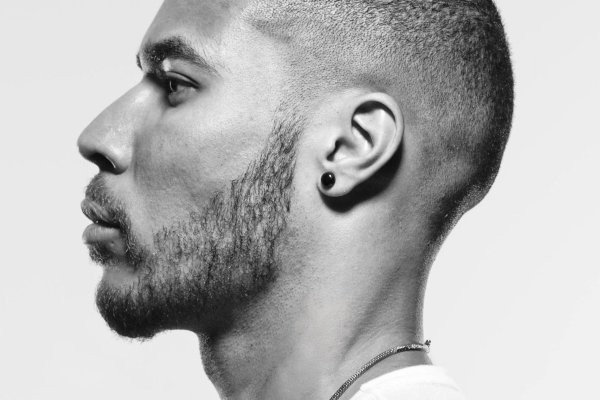 The three new remixes hold their own alongside Major Lazer‘s recent Afrobeat remix, which scored Puma‘s latest Be The One campaign.