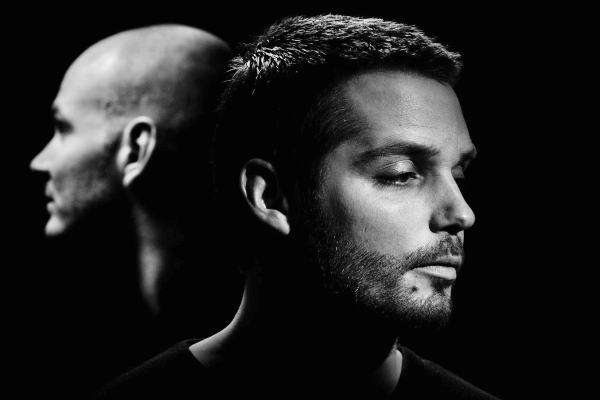 Lost Frequencies & Zonderling – ‘Crazy‘ Remix Package – When you’ve accumulated over twenty million streams on a single record within a few months’ time, you most definitely have cause for celebration. Upon reaching this wonderful milestone, ‘Crazy‘ creators Lost Frequencies and Zonderling decided to give something back to the fans: a special remix package of ‘Crazy‘ sure to make them succumb to the madness that is hyper-addictive music, released on Lost Frequencies‘ own label, Found Frequencies.

Featuring renditions from Dash Berlin, Mr. Belt & Wezol, Sonny Bass, HIDDN and David Benjamin (Acoustic Version), this remix package of ‘Crazy‘ shows that there’s a little bit of craziness residing in all of us, including some of the star remixers of today. Spanning a range of different styles and versions, this truckload of multifarious tracks has something for every dance music connoisseur to go crazy to.

Released at the end of 2017 in the wake of global hit singles such as ‘Are You With Me,’ ‘Reality,’ ‘Beautiful Life‘ and ‘Here With You,’ ‘Crazy‘ was made in collaboration with Dutch duo Zonderling and shot straight to the top of numerous playlists around the globe. The song went on to become the #1 airplay song in Germany and has been racking up streams like ‘Crazy‘ since, much like its title implies.