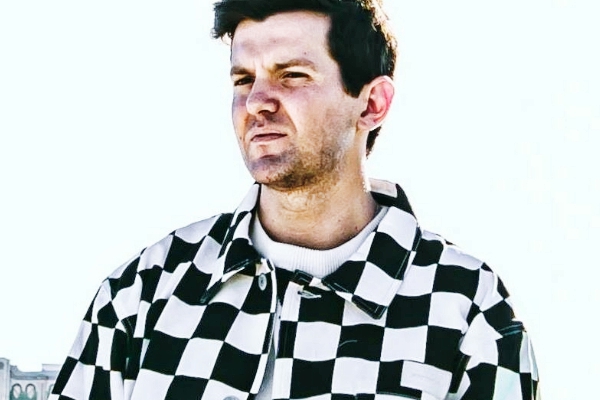 Dillon Francis – ‘We The Funk‘ – Platinum-selling artist, DJ and producer Dillon Francis has released ‘We The Funk‘ featuring Fuego, the second single from his forthcoming Spanish language studio album, due out later this year via his own IDGAFOS record label. Francis today also shared an accompanying music video for the track. Directed by Erik Rojas, the vibrant clip sees Francis and Fuego take over a rooftop in downtown Los Angeles.

Later this year, Francis will perform at numerous international music festivals and resume his residency at the Wynn Las Vegas for the third consecutive year. A complete list of upcoming live dates and ticket information can be found here.